I have been pondering the situation in Gaza and the more I think about it, the less I want to think about it. I don’t know much about Middle Eastern politics; the different video clips flying around social media coming from both points of view are compelling, convincing, and confusing. There has been conflict in that region for generations but this feels different; more brutal, more heartless, more evil – if that’s possible. 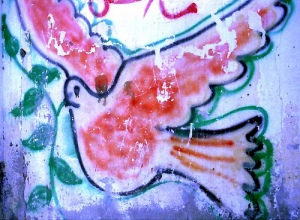 Being a Christian, I’ve always felt a connection with ‘the Israelites’. Jesus was Jewish and the Christian church was born out of Judaism. My feelings now remind me of how I felt about the IRA after the Omagh bombing. I had never really expressed an opinion before that, but afterwards I was clear in my conviction that whatever they thought they might achieve, the IRA were not representing me as a citizen of the Irish Republic.

I feel that desire to distance myself from my Israelite connection. Their actions – and I have only the media to rely on for my information – seem cruel and unjust. I’m sorry I didn’t make a note of who I’m about to paraphrase, I couldn’t find it when I went to look for it a second time. But it was something along the lines of…  you defend a punch by blocking it; not by killing the person who punched you, and the killing their wife and children.

I don’t know enough to comment properly. I’m just thinking out loud really. Totally dazed by the level of destruction and death that this conflict has brought about. I do put my hands in the air and surrender to the fact that, as in both cases mentioned above – there’s tons of history behind this trouble, there is fault on both sides, and I know VERY little about anything.

Many people believe that religion causes war; but I don’t believe that,  I believe that people do things in the name of God to justify their actions. There was a lot of war in the Old Testament, but after Jesus things were different. God no longer dealt with people like that. There’s no nation against nation strife in Jesus’ manifesto. No ‘go conquer the world’; just a command to change the world by being changed, and loving and serving others.

From my comfortable seat I feel quite ineffective to make any difference to a situation happening on the other side of the world. And sad. I feel sad that our world is in such a mess.

I do have hope though. My hope is in my God, the God of Abraham, Issac & Jacob.

I just wish I knew what to pray for.

4 thoughts on “Oh MY God; the God of Abraham, Issac & Jacob” 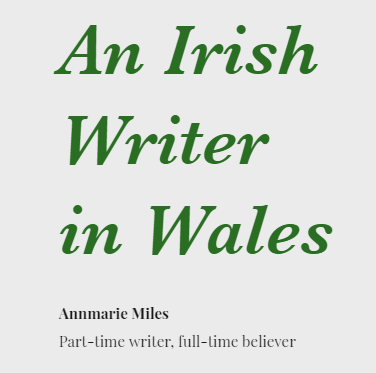 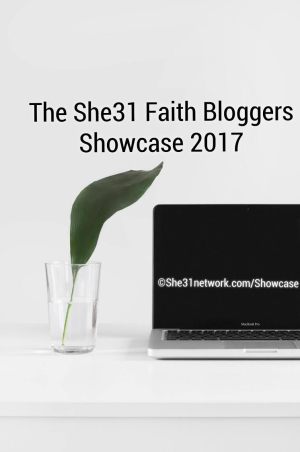